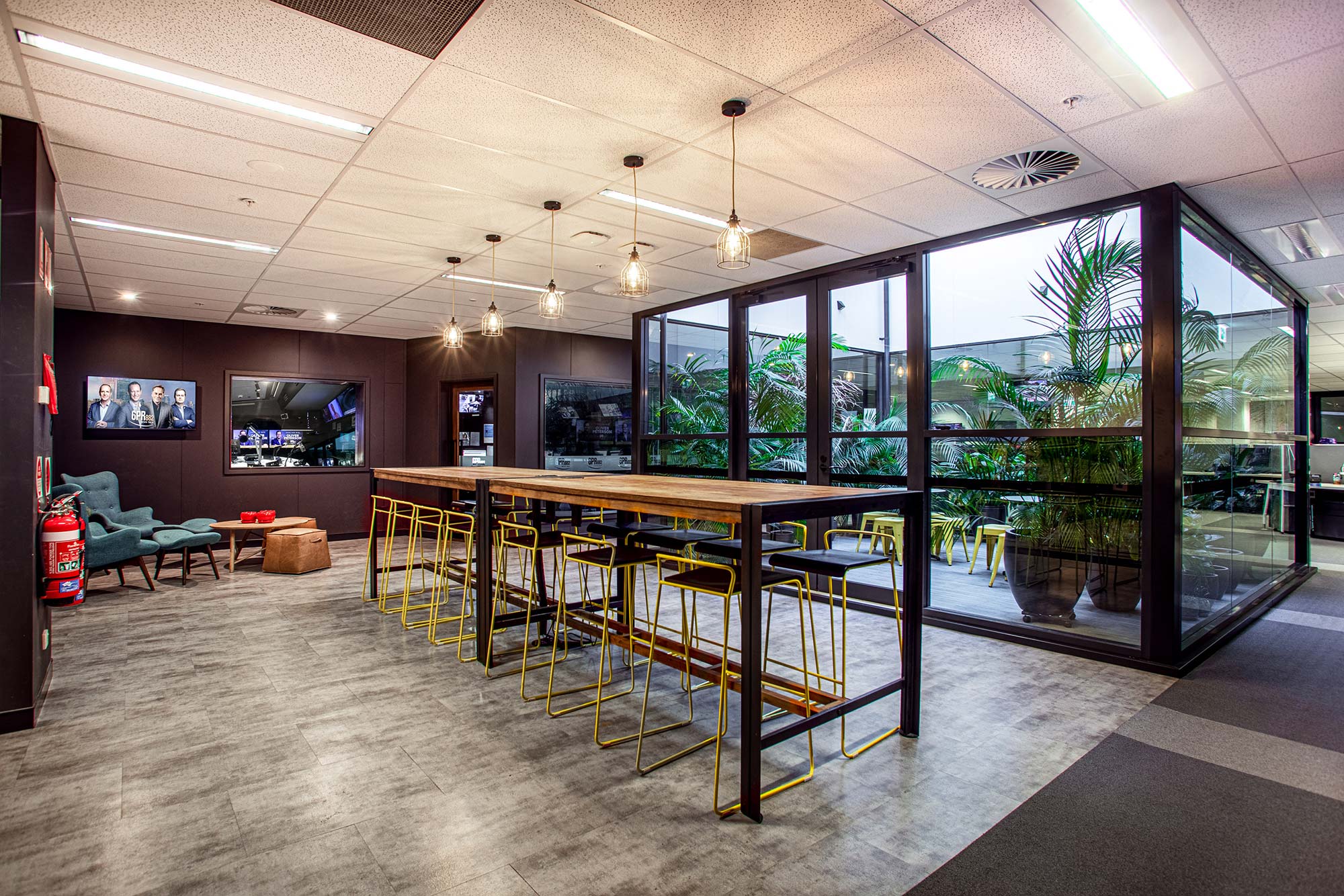 In 1985, 6PR relocated to its current premises at 169 Hay Street. Although still functioning successfully, the studios welcomed a technology and studio refresh.

The project was programmed and built around the two existing broadcast studios. It was imperative that the studios were not disrupted and kept operational throughout the works. To achieve this, all noisy tasks were undertaken during songs, advertisements and news breaks. 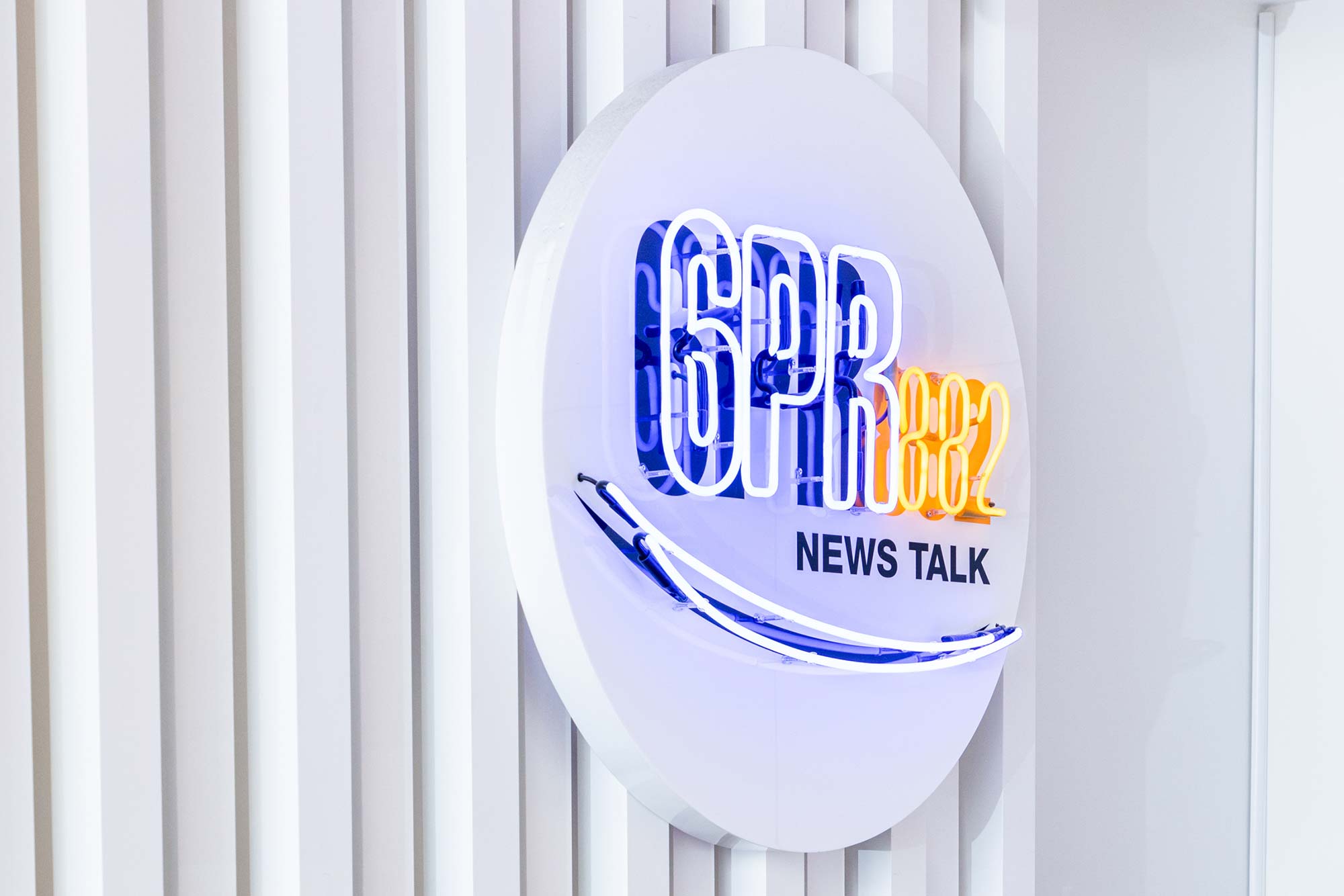 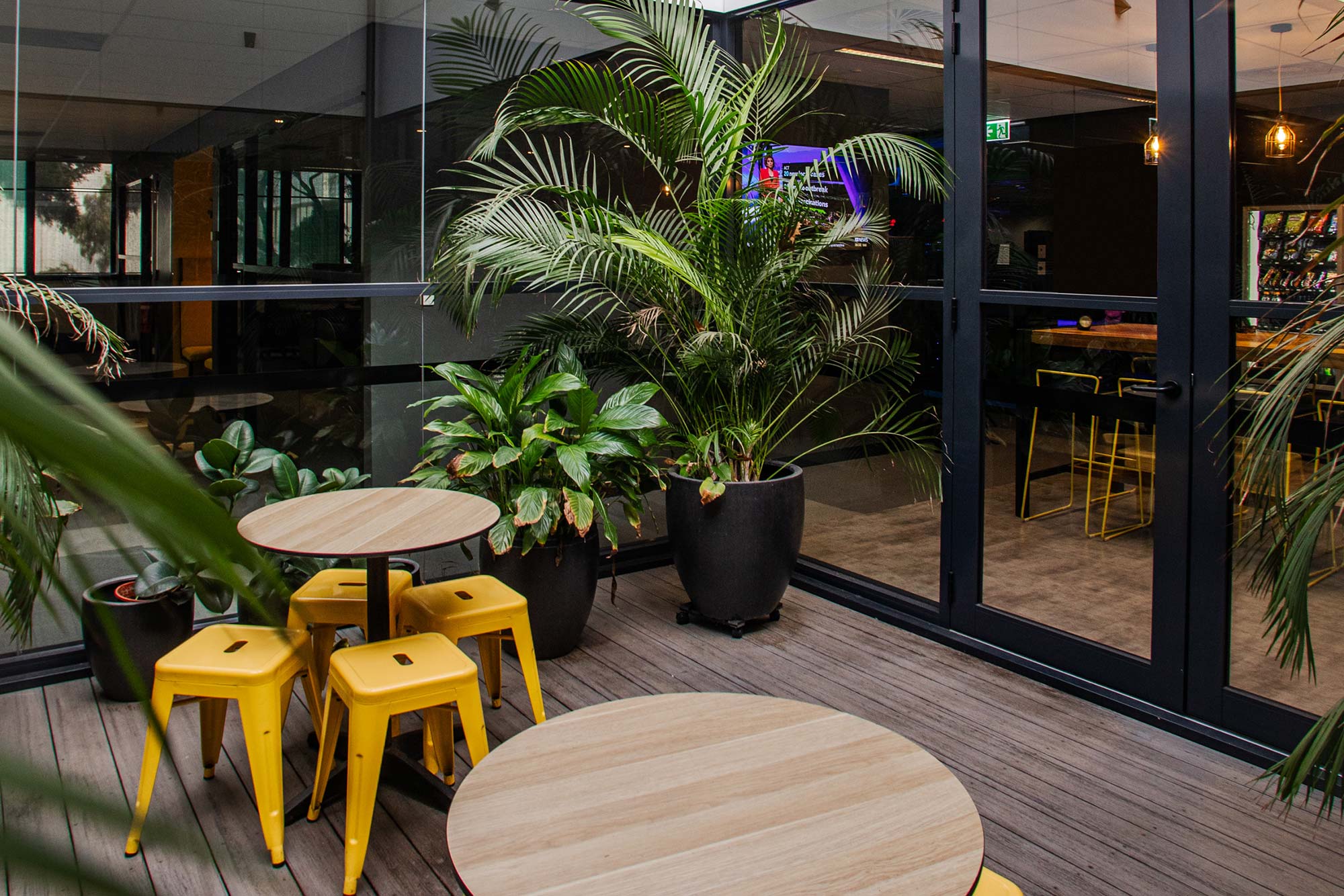 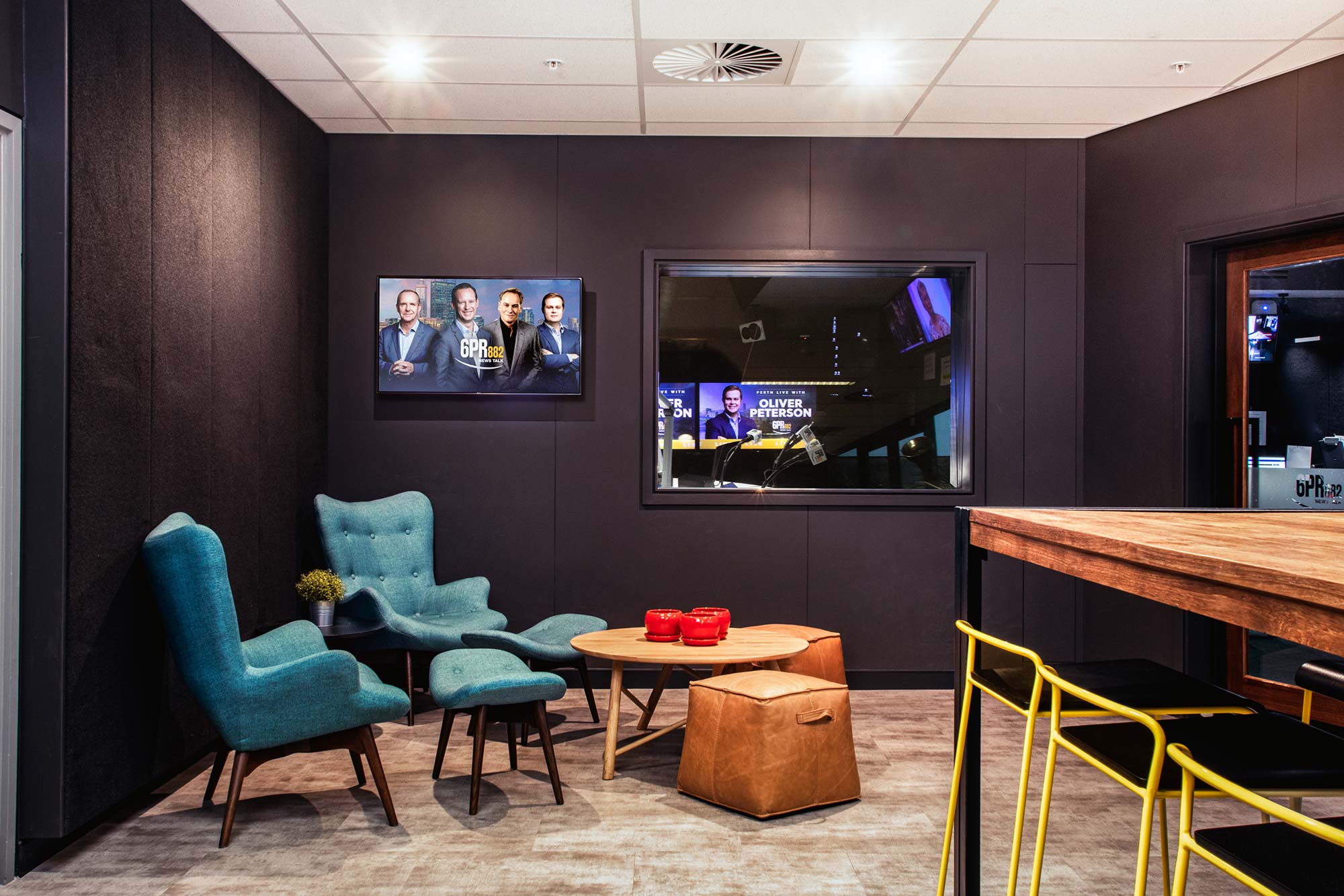 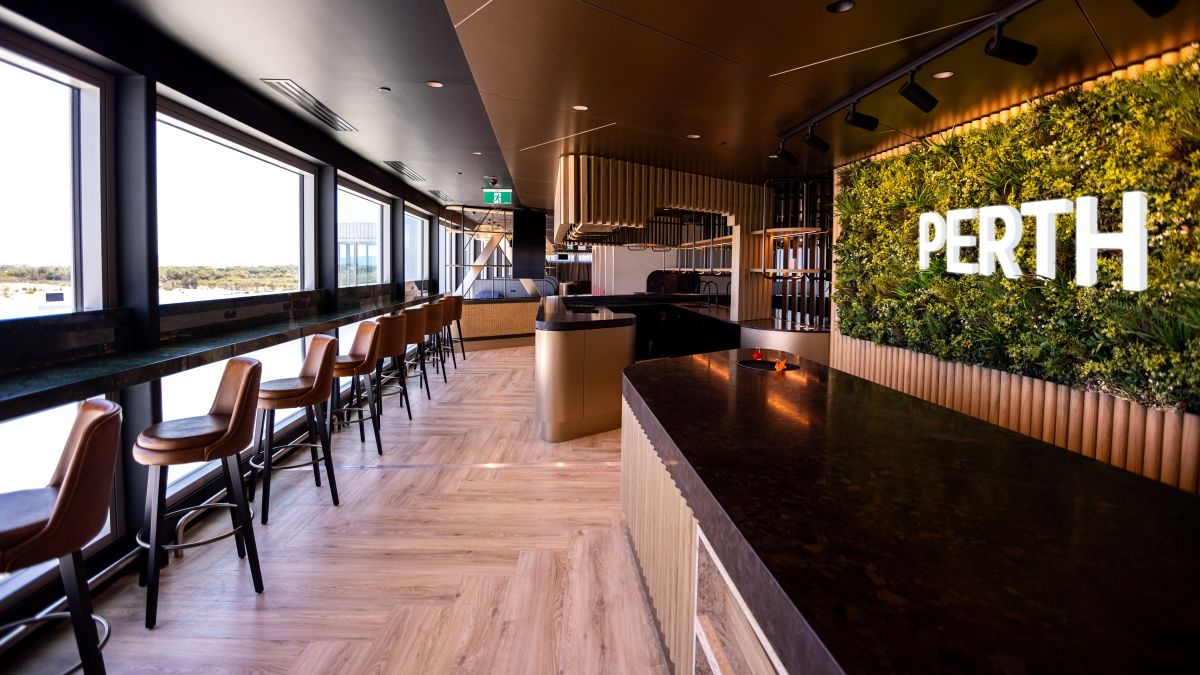 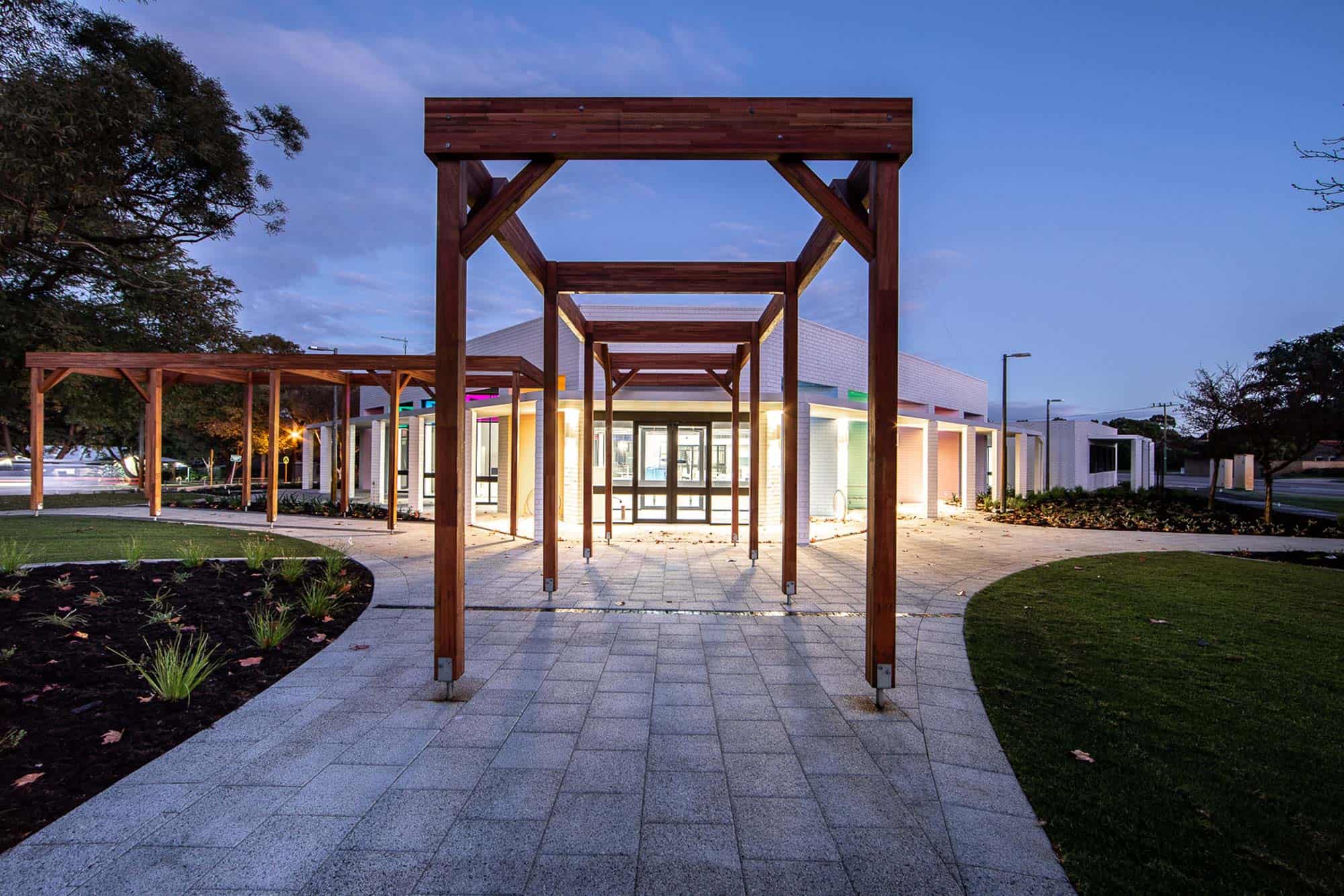 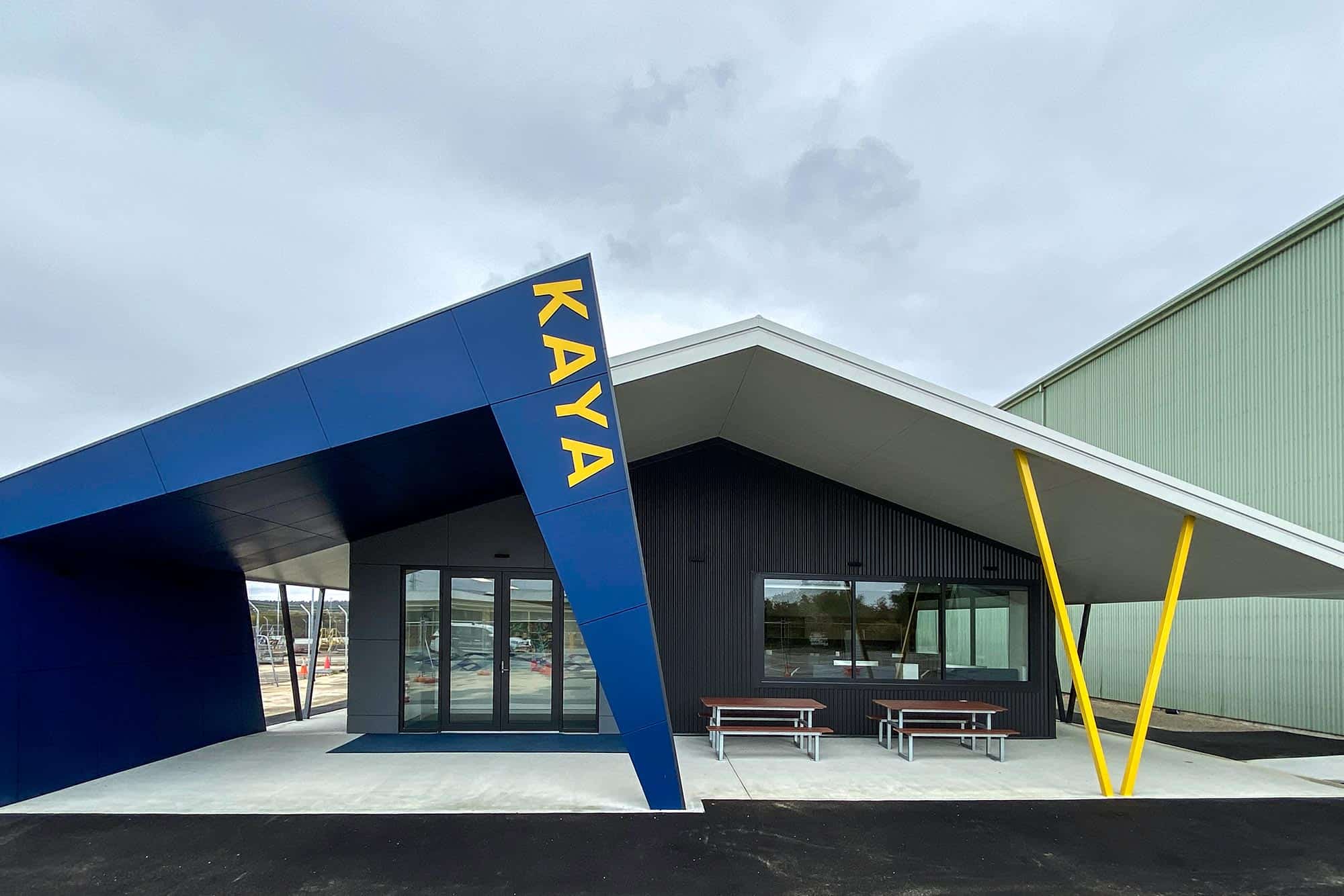